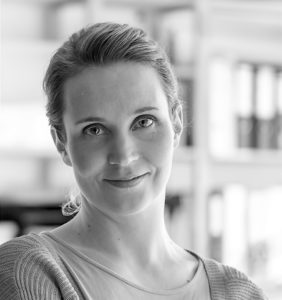 Kirsikka Saari is a screenwriter and a director based in Helsinki. She was Oscar-nominated for the short film Do I Have to Take Care of Everything?. She has written a script for a feature film Stupid Young Heart (dir. Selma Vilhunen), which won the Crystal Bear in the Berlinale 2019. She has written many scripts for TV-series and directed several short movies. Her latest short film is Super Comfort. Kirsikka Saari is a founding member of Tuffi Films.